WOODSTOCK, VA—It is with tremendous sorrow we report the passing of past Executive Council Member Marilynn Schmitt Kinsella, Alpha Xi–University of Wisconsin-Whitewater. She entered Omega Chapter on February 28, 2022, at the age of 92.

Initiated in the spring of 1947 at the University of Wisconsin-Whitewater, Marilynn later earned a graduate degree from the University of Iowa. She served Tri Sigma as National Music Director from 1953-54, National Vice President from 1954–62 and Toastmistress at the 25th Convention in 1959. She was a charter member of the Chicago North Shore Alumnae Chapter and was active in the Chicago Northwest Suburban Alumnae Chapter at the time of her passing.

Marilynn had two children, including Karrie Kinsella Benjamin, Gamma Alpha–University of Illinois, four grandchildren and two great-grandchildren. She was predeceased by her parents and two siblings, including Martha Schmitt Berg, Sigma­­–Western State College.

“Marilynn, fondly known as ‘Schmitty,’ was a beloved Sigma who inspired so many sisters through her nearly 75-year commitment to Tri Sigma. Her warmth, smile, and friendly spirit brightened a room. We are saddened by her loss and extend our condolences to her friends and family. Schmitty will be missed, and her legacy will live on within her daughter and fellow Tri Sigma sister, Karrie Benjamin,” said National President Natalie Moore Averette, Gamma Beta–East Carolina University.

In lieu of flowers, donations may be made to All Saints Lutheran Church’s Good Samaritan Fund, or the Tri Sigma Foundation in her memory. Sympathy cards may be mailed to Tri Sigma National Headquarters at 225 North Muhlenberg Street, Woodstock, VA 22664, to be sent to the family.

“Schmitty, who insisted all Sigmas use her nickname from her Alpha Xi days, was happiest and the most fulfilled in her times with family. From my very first memories, Sigma has been an immersive part of our family. We saw firsthand how sisters were there through thick and thin to support us,” said daughter Karrie. “Mom lived that same dedication and devotion, often while wearing purple. I already miss my mom and Tri Sigma sister greatly.”

Sigma Sigma Sigma · 5 months ago
@trisigma
Today #WomensEqualityDay marks the 102nd Anniversary of the adoption of the 19th United States Constitution. Today serves as an important reminder that voting is one of the greatest tools for our voices to be heard. 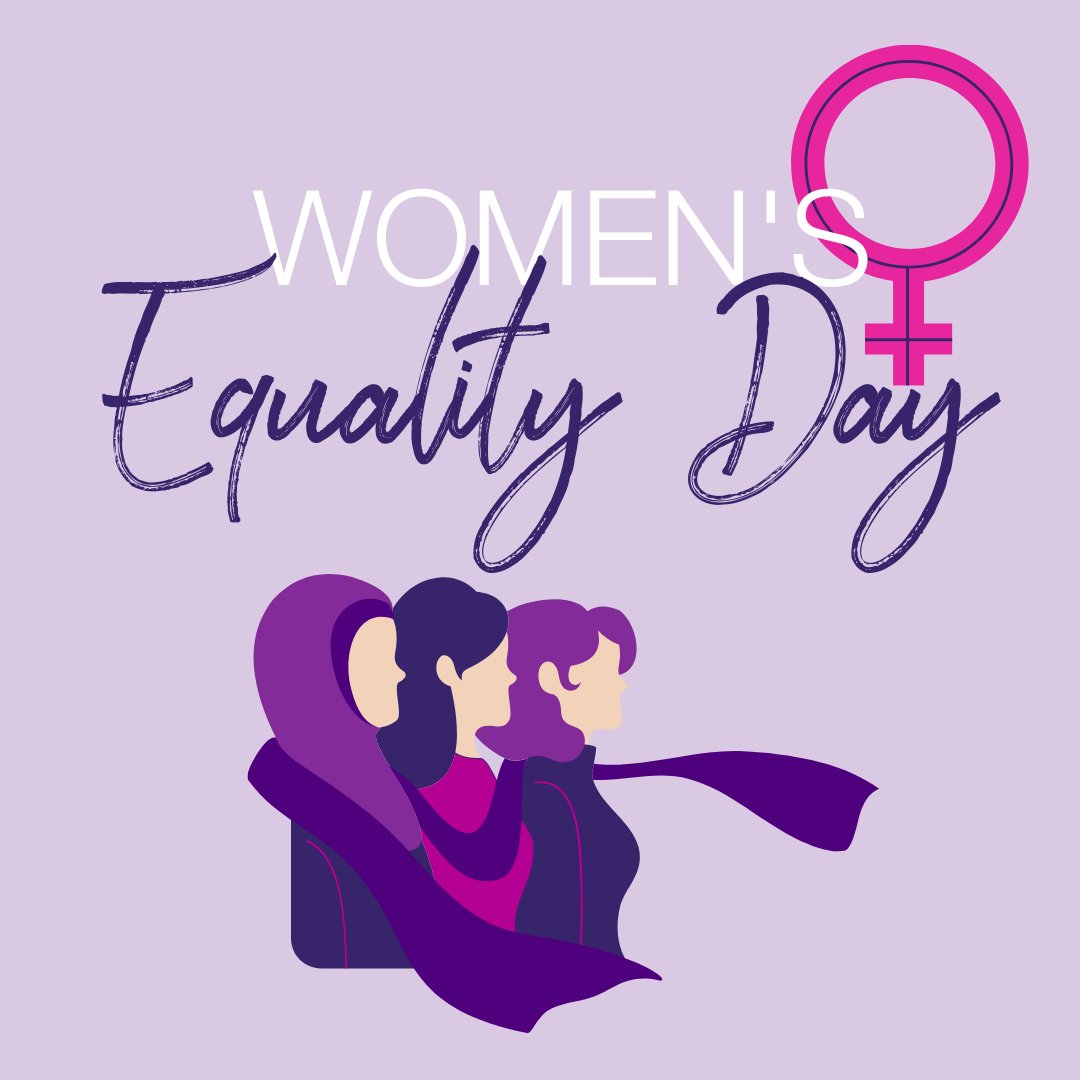 Sigma Sigma Sigma · 6 months ago
@trisigma
There are unlimited ways a Tri Sigma can say they love you. Here are just a few examples... 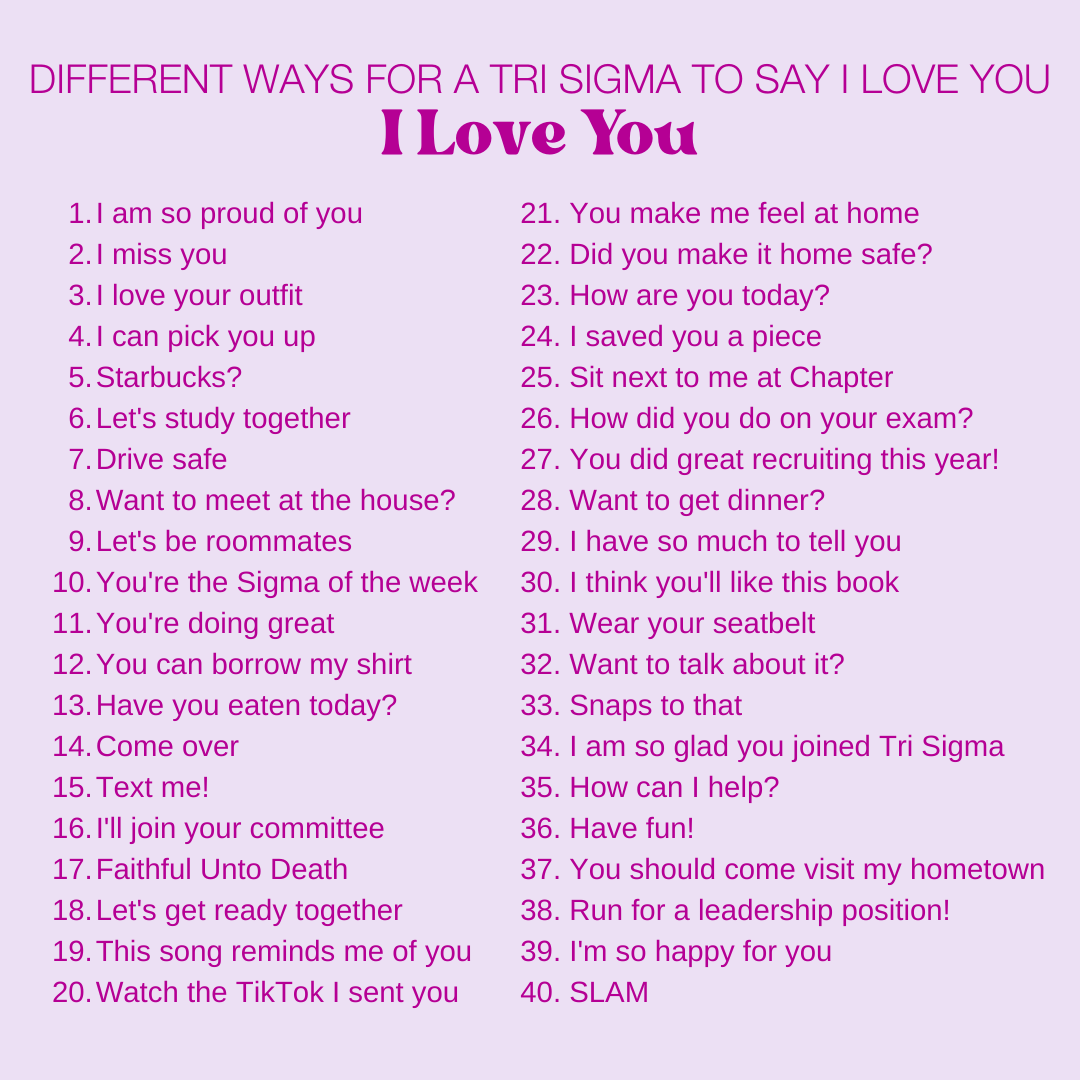