More than 380,000 babies are born prematurely every year in the United States. Preterm birth impacts our fellow Sigma sisters and their families. Read below why members of our March of Dimes Committee commit to raising awareness for the March of Dimes mission this November for Prematurity Awareness Month.

“Beautiful baby Lauren was born at exactly 26 weeks gestation weighing in at 1lb 12oz and 13.5in long. It was controlled chaos. I had no idea what was happening. Why wad she arrived so early? So many unanswered questions. After countless tests, trials, and obstacles, Lauren finally came home after 97 days in the NICU on a heart monitor. Having experienced prematurity and infant loss, March of Dimes has impacted my life in more ways than one. I am thankful for what the research March of Dimes does to give all babies the best possible start. Now, I am thankful to have been able to carry Lauren’s brother to term, giving him the best possible start.”

“My daughter is a NICU graduate, she was not premature but had five surgeries the first five months of her life. While going to the NICU every day I walked by the incubators with premature babies the size of my hand and chatted with the parents during our long days in the NICU. When I was asked by the Harrisburg Alumnae Chapter to be the liaison for working with our local March of Dimes chapter doing volunteer work and it was a natural yes. Seeing the graduates at the walks every year gives me the hope that we are going in the right direction.”

“I serve on the March of Dimes National Committee because it ties two of my favorite passions together, my love for Tri Sigma and for supporting American military families.”

“I always knew about March of Dimes and some of their work, but I was touched when my college friend, Ashley, had her son Jackson several weeks early. In fact, Jackson made it to his own baby shower. Once the partnership between Tri Sigma and March of Dimes was established, I knew I needed to be a part of it. I want to have my own children in the near future, and I want to support an organization that fights for healthy moms and babies. I hope I won’t need MOD but if I do, I’m confident they will do everything they can for me and my children. This is important work and I’m proud to be a part of the committee. ”

Sigma Sigma Sigma @trisigma
3 days ago
Looking for ways to feel close to your sisters? How about matching shirts? Get a customized shirt for your collegiate or alumnae chapter, something cute for your big/little, or participate in the #flipaSigma fun with our new magnets! Visit https://t.co/PZYVhv58g5 to purchase. https://t.co/AFxWMEQje7
View on Twitter 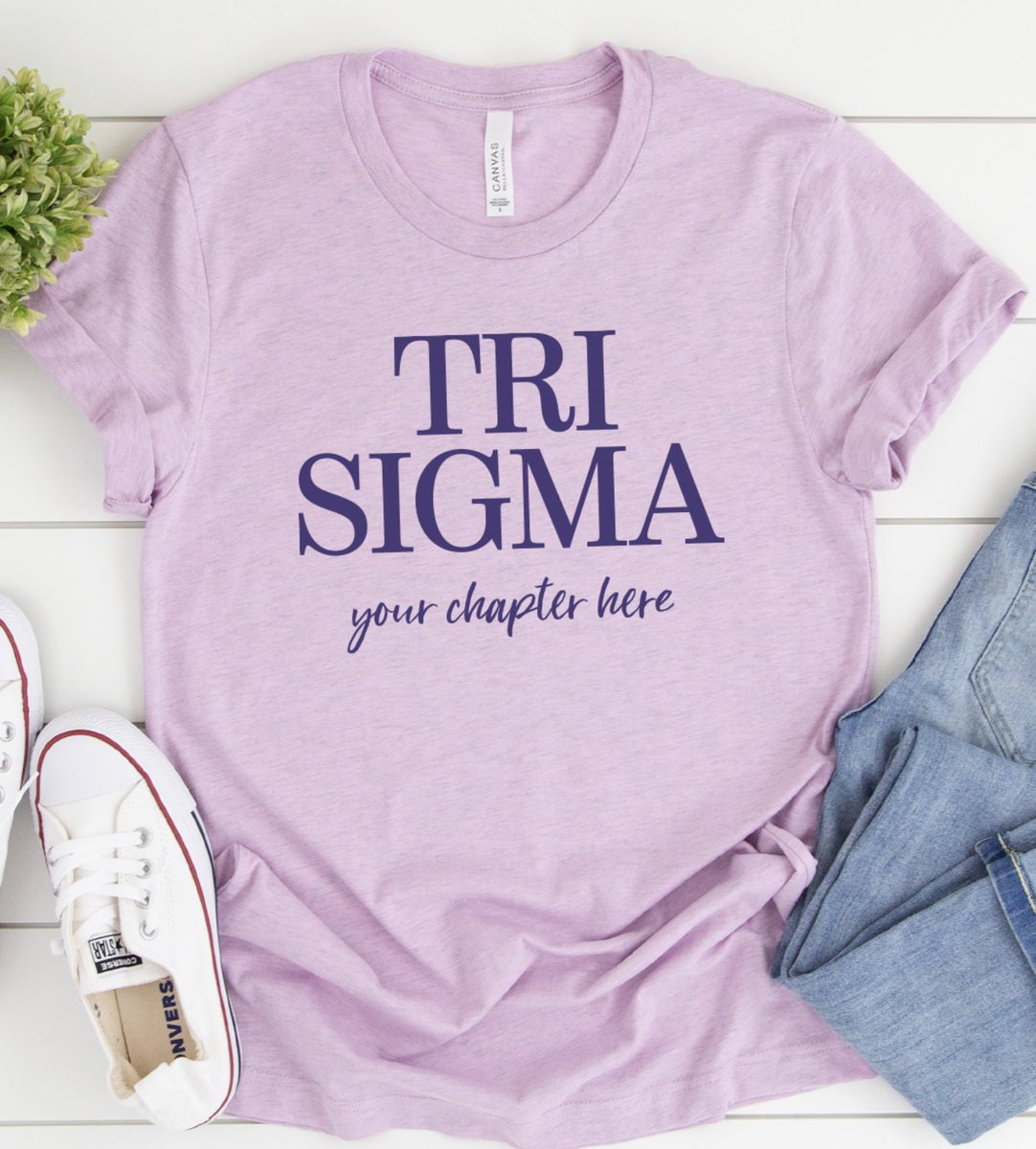 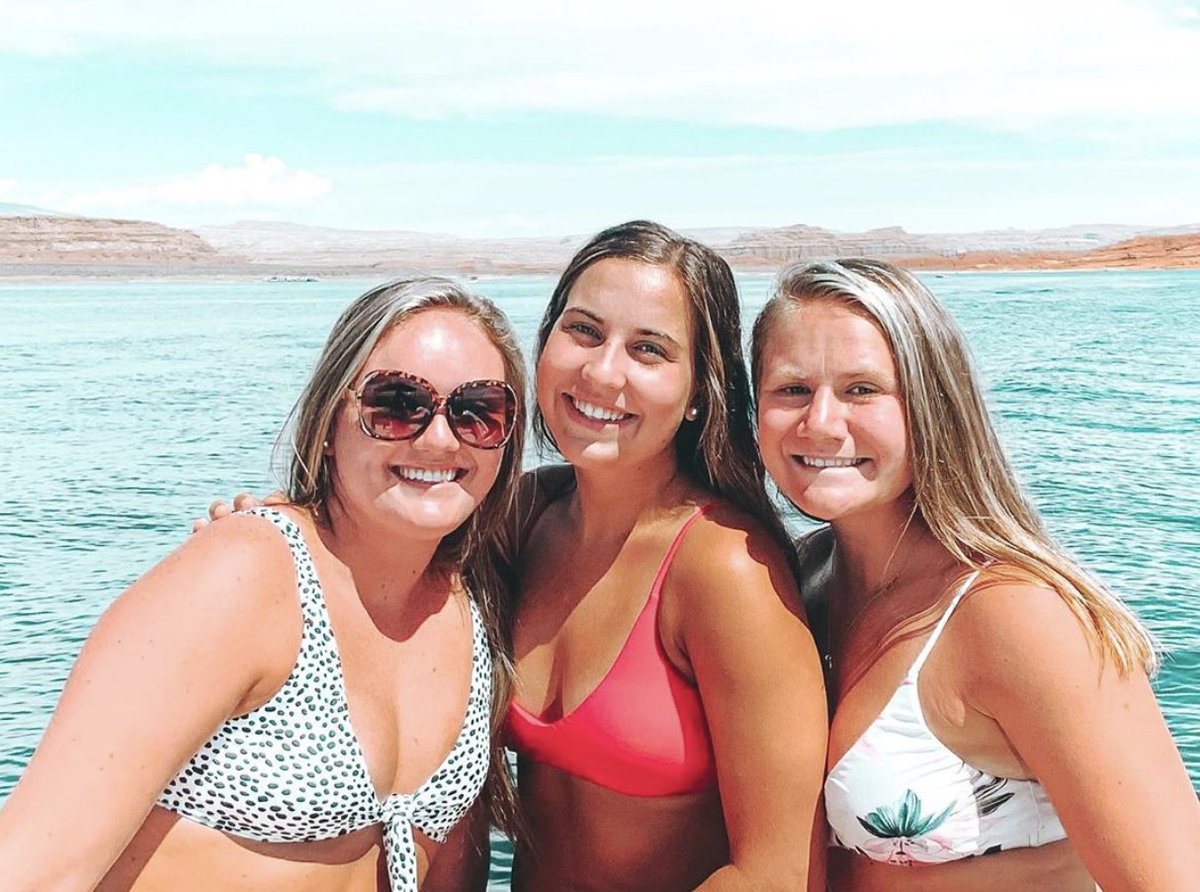 Sigma Sigma Sigma @trisigma
1 week ago
“The blessings in which you, this day, rejoice, are not enjoyed in common.” —Frederick Douglass

What does the Fourth of July mean to you?
Read thoughts from Jesi Wilcox, Assistant Director of Marketing and Communications: https://t.co/GixIRYIjcm
View on Twitter
0
3