When almost 6.9 trillion gallons of rain poured across Louisiana last month, causing flooding and what the Red Cross deemed one of the worst national disasters since Hurricane Sandy, Tri Sigmas across the state came together to support sisters and others in need. The women of Gamma Mu, Southeastern Louisiana University, have been busy collecting and donating items to those in need and helping members of the community clean up flooding homes and recover damaged property.

A Hammond, LA resident expressed his appreciation to Tri Sigma members who assisted others in the Greek community for helping remove items from his 79-year-old mother’s home.

“(The students) came to the residence of my 79-year-old mother and removed furniture, insulation and cut out sheet rock,” he said. “They were very hard workers and got a great amount of work accomplished.”

A fraternity member at SELU reached out to National Headquarters to thank the chapter members for helping his family after his home flooded.

“The ladies from Southeastern Louisiana University volunteered on their last free week of summer to help my family gut their house after it flooded,” he said. “The girls were amazing, spirited, and not afraid to do anything asked of them. They pulled carpet, took out sheet rock, and helped remove everything that was lost. All with a smile

Gamma Mu Chapter President Phoebe Castro said many of the chapter’s members were affected by the flooding, but that hasn’t stopped them from supporting each other and making sure they are helping others in the community.
“Many of our members were impacted, but the overwhelming support that our sisters have shown each other is remarkable,” she said. “I am very proud of the women of my chapter. We have certainly displayed, ‘To receive much, you must give much.’” The Alpha Zeta chapter will also use recruitment as a time to help flooding victims by crafting bags that will include toiletry items that will be sent to a local elementary school.

The Northshore LA Alumnae Chapter also created a Purple Violet Flood Relief event to support sisters and their families that have been affected. If you would like to participate, more information can be found on Facebook by clicking here.

Sigma Sigma Sigma @trisigma
3 hours ago
Do you know how your alumnae dues impact Tri Sigma? Because of your dues, your sisters have the opportunity to be part of an amazing sisterhood full of unique experiences. The Tri Sigma experience is in your hands. Pay your dues by Feb. 1!
https://t.co/zNnSu5TTy4 https://t.co/0b6FBNNtWZ
View on Twitter 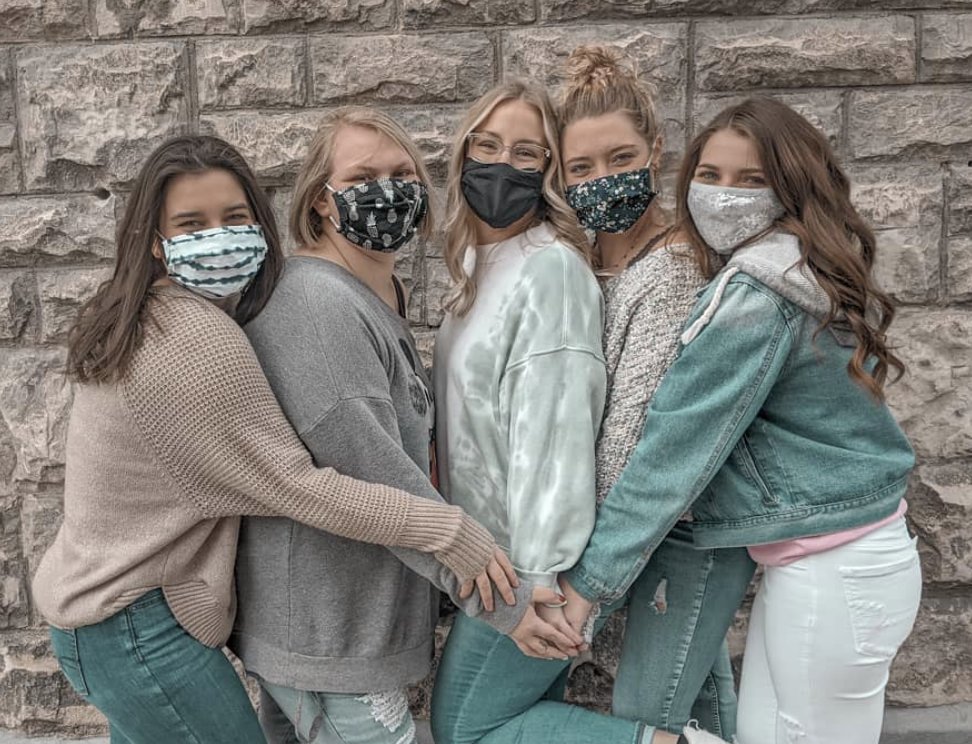 Sigma Sigma Sigma @trisigma
3 days ago
What are you doing on Martin Luther King Jr. Day to honor the legacy of such an influential man? How can you show the world some good in a big or small way? https://t.co/v5nw3qHs2L
View on Twitter 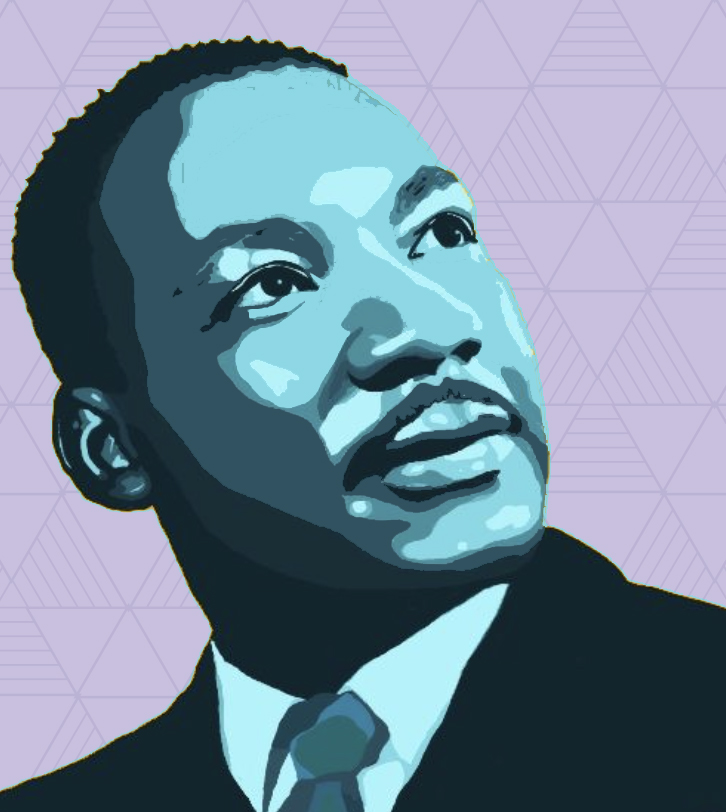 Sigma Sigma Sigma @trisigma
4 days ago
On World Religion Day, we encourage our sisters to learn about other faiths and their followers. The more we know about one another, the better the world can be. https://t.co/AWaIpLe8yI
View on Twitter 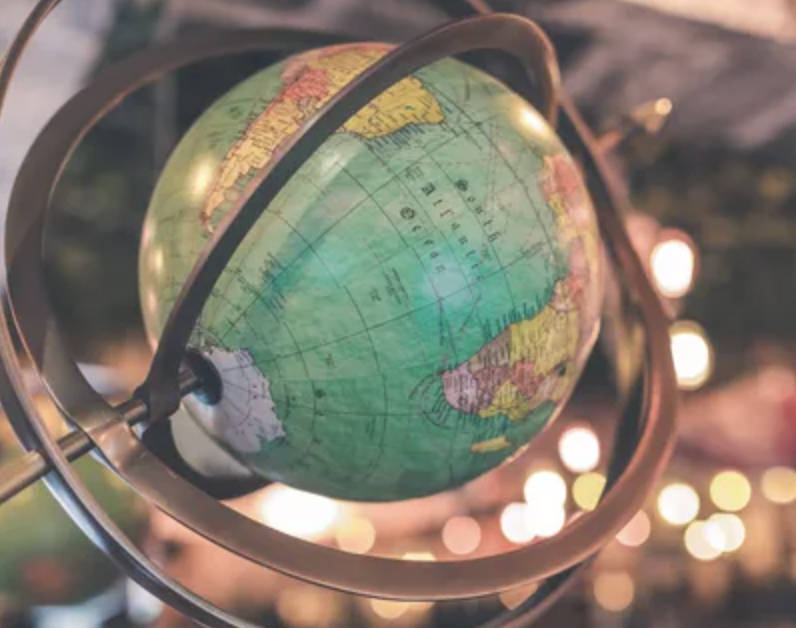