Brooke DiPalma, Epsilon Upsilon, turned the tragedy of losing her father into a movement to encourage others to stand up against bullying, end depression and prevent suicide.

At 14, Brooke lost her father to suicide. Her father, Joseph DiPalma, dropped her off at school one morning and told her he loved her, and Brooke told him the same. Later in the day on April 23, 2010, Brooke learned of her father’s death by returning home to caution tape, police detectives and distraught family members. Brooke DiPalma, Epsilon Upsilon, poses in Florence, Italy, with her P.S. I Love You Day shirt.

Just one month and one day before her father’s death, Brooke’s hometown of West Islip, New York, was shaken by the suicide of a high school senior. The two deaths united the close-knit community.

Seven months after losing her father, Brooke couldn’t stop thinking about those last words she and her father spoke to one another, “I love you.” She decided to use those words to create P.S. I Love You Day, with the help of family and classmates.

P.S. I Love You Day is held the second Friday of each February. In 2017, more than 100 schools participated. Brooke provides schools with various activities to celebrate the day, and loves to see photos of the groups who participate by wearing purple.

Why wear purple? When Brooke and her friends first created P.S. I Love You Day, they had several colors in mind. The packet they turned in to the principal with their idea to create this day was written in purple ink. Brooke said the color seemed perfect to the group because it is a warm, beautiful color.

Brooke recently shared her story about P.S. I Love You Day while attending a session of the Prevention Institute, and was moved by how many sisters agreed to share her mission with their chapters. If your chapter is interested in participating next year and wants to learn more, visit the website at psiloveyouday.net. 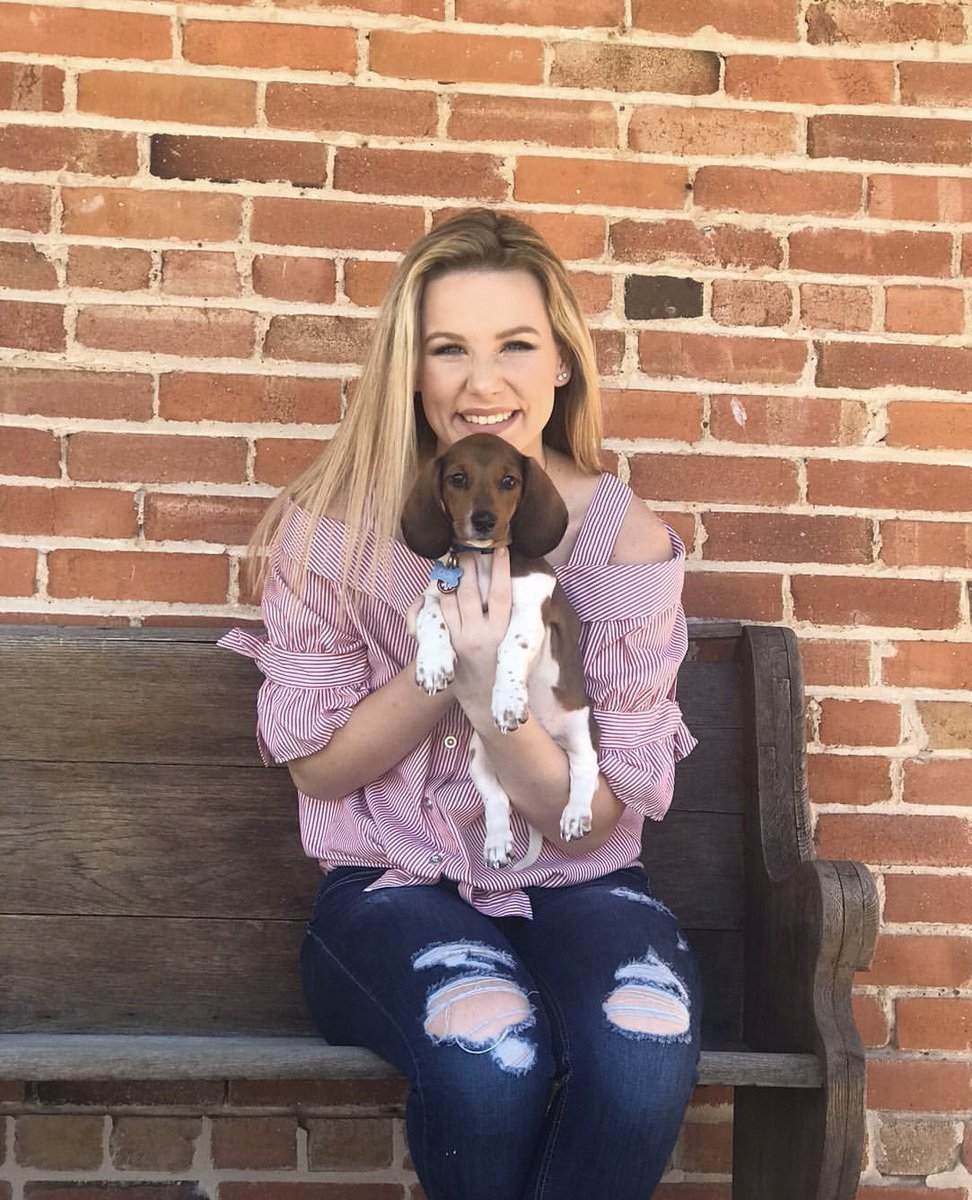 Sigma Sigma Sigma @trisigma
1 day ago
A project team is being established to evaluate the Executive Council election process, which will also include reviewing operational procedures and processes for the nominating committee. 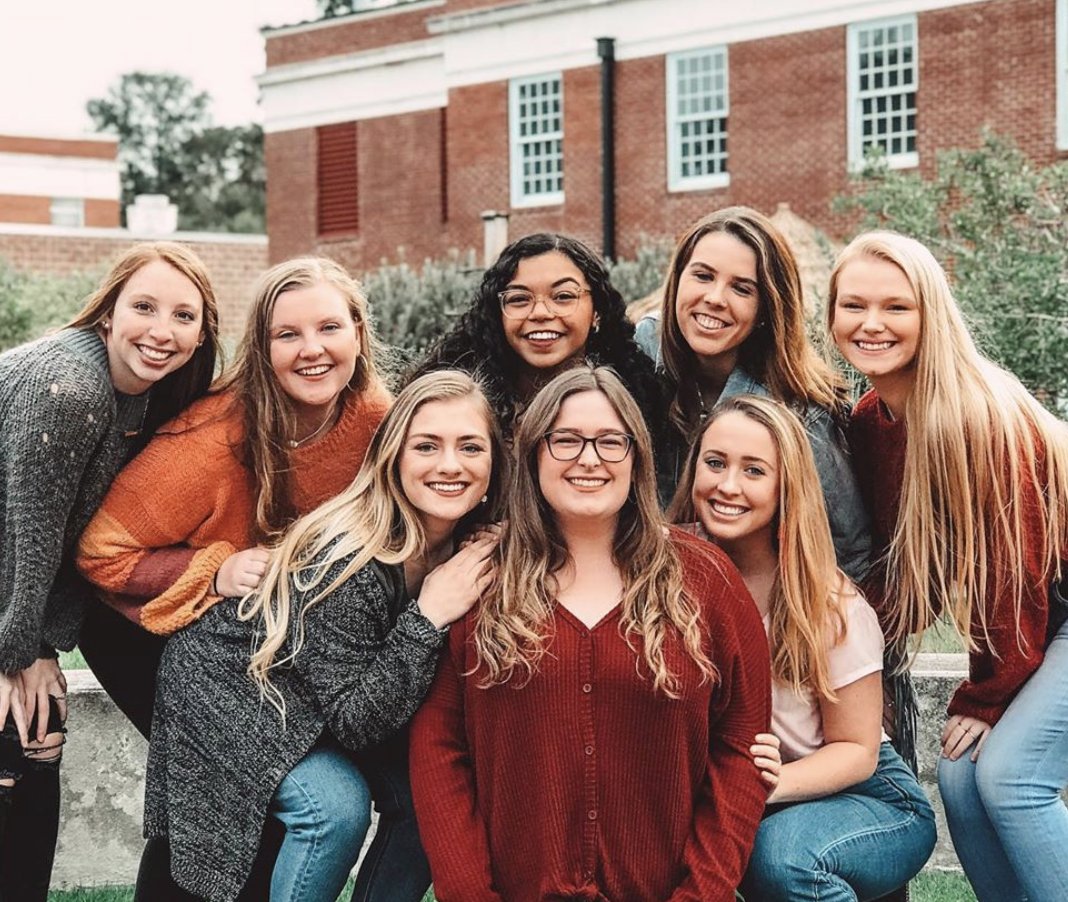 Sigma Sigma Sigma @trisigma
3 days ago
Today's #BlackHistoryMonth recognition is Lisa Ogueke, Epsilon Tau, Saint Leo University—nominated by Rose Foley. "Lisa has been an AMAZING sister since she joined Tri Sigma. Her dedication and endless love make her an amazing member who always strives to empower others." https://t.co/19x6jDLYRq
View on Twitter 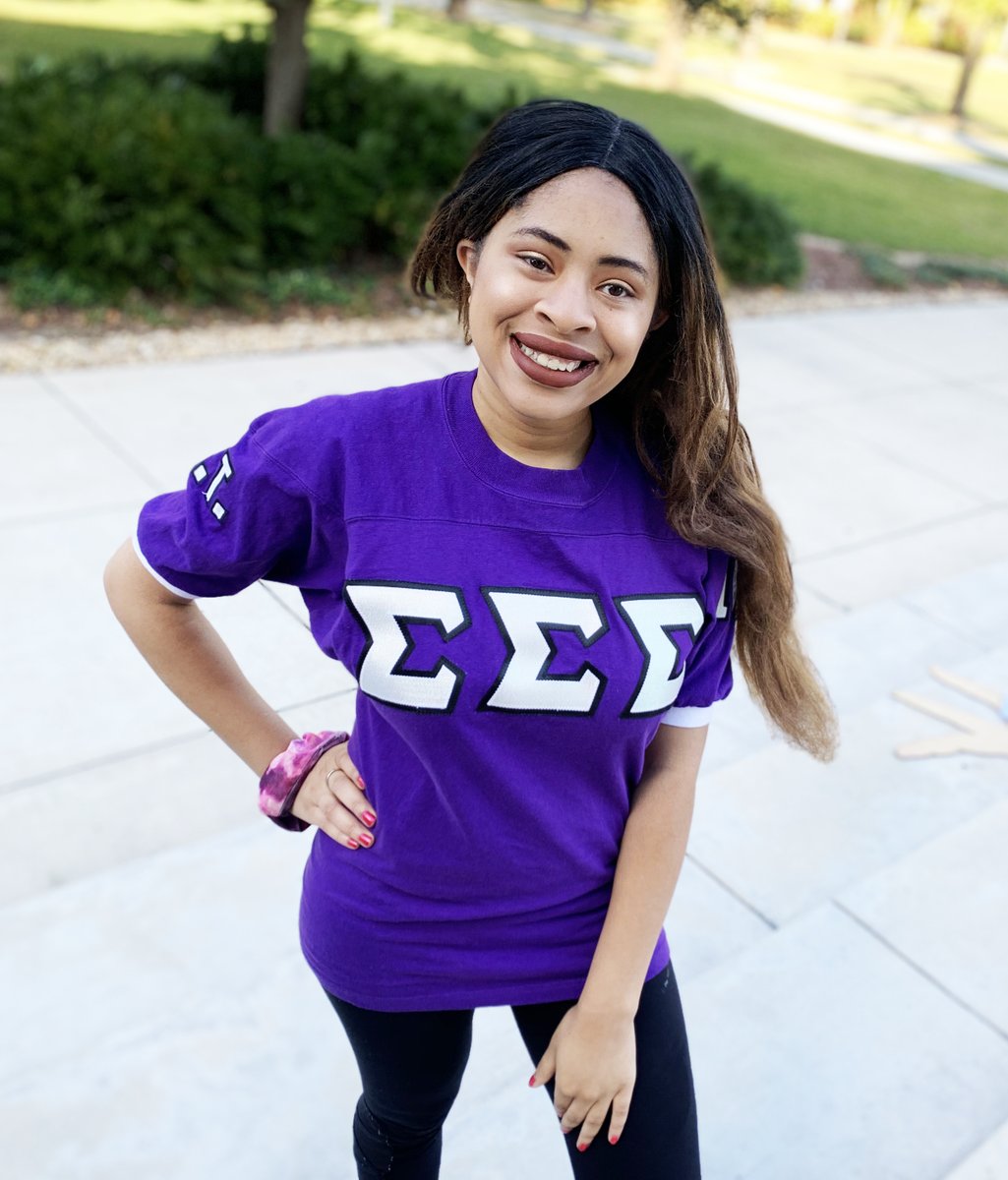