Tri Sigma chapters empower members to earn community service hours both individually and through hosting chapter-wide community service events and projects. Our chapters also recognize the importance of being philanthropic, whether that is raising money for the Tri Sigma Foundation or March of Dimes, or participating in other organizations’ philanthropy events. Read on to learn about what other chapters are doing to serve and raise money for their communities for inspiration for your own chapters!

Epsilon Sigma, Virginia Commonwealth University: Epsilon Sigma works to identify community service projects by focusing on Richmond’s core community issues of poverty/youth outreach and promoting overall community health. The chapter is planning an Earth Day clean-up, which consists of sisters contributing their time/efforts towards a cleaner Richmond! The chapter will be partnering with the -school’s environmental club for a trash pick-up. Members plan to partner with VCU’s ‘Ram Pantry,’ which allows students in need of groceries and supplies to access those at a lower price. The chapter will collect canned goods and essential toiletries to donate to the pantry. The chapter also plans to seek out opportunities to partner with other fraternities and sororities for community service projects. The chapter has plans to work with the Ronald McDonald Foundation Charity at VCU’s medical campus.

Gamma Zeta, Slippery Rock University: The chapter has several campus and community service events planned, including St. Jude’s Up till 2. The chapter has signed up three teams and already started fundraising for the event. The day of, the teams will compete with other organizations in rally races and fun games to raise money for St. Jude!  Gamma Zeta also participates in Relay for Life by hosting a booth with snacks for sale to raise money for the event. Members also take turns walking during the Relay to help raise cancer awareness. The members also enjoy making tie blankets once or twice a semester for babies in the NICU at Children’s Hospital of Pittsburgh. A new community service project the chapter has planned for the spring semester is a Sigma Service Day, where members will participate in a large project benefiting the local community.

Nu, University of Central Missouri: Nu Chapter has started raising money for the March of Dimes internally by collecting members’ spare dimes in a large liter bottle. Members who donate dimes each week have their name entered into a drawing for items like candy or a pass to skip study hours. The chapter also holds an all-men pageant annually called the Robbie Page Pageant, its largest philanthropy event. Sororities and Fraternities pay $100 to sponsor a contestant to represent their chapter. The pageant consists of an opening act where all the men perform a funny dance act together, a talent round, and a fish bowl question portion. The chapter also raises money by selling tickets for the event. Members also collect donations of goods from local businesses to auction off at the pageant. Nu Chapter also hosts Soak – a – Sigma to raise money for their philanthropic focuses. The chapter has a dunk tank on campus for people to donate and try to dunk a Sigma member.

Sigma Sigma Sigma @trisigma
16 hours ago
Our next feature for Black History Month is Kimbrely Dandridge of Phi Mu. She was the first Black Associated Student Body President (2012-2013) at the University of Mississippi! https://t.co/yVoyForOWo
View on Twitter 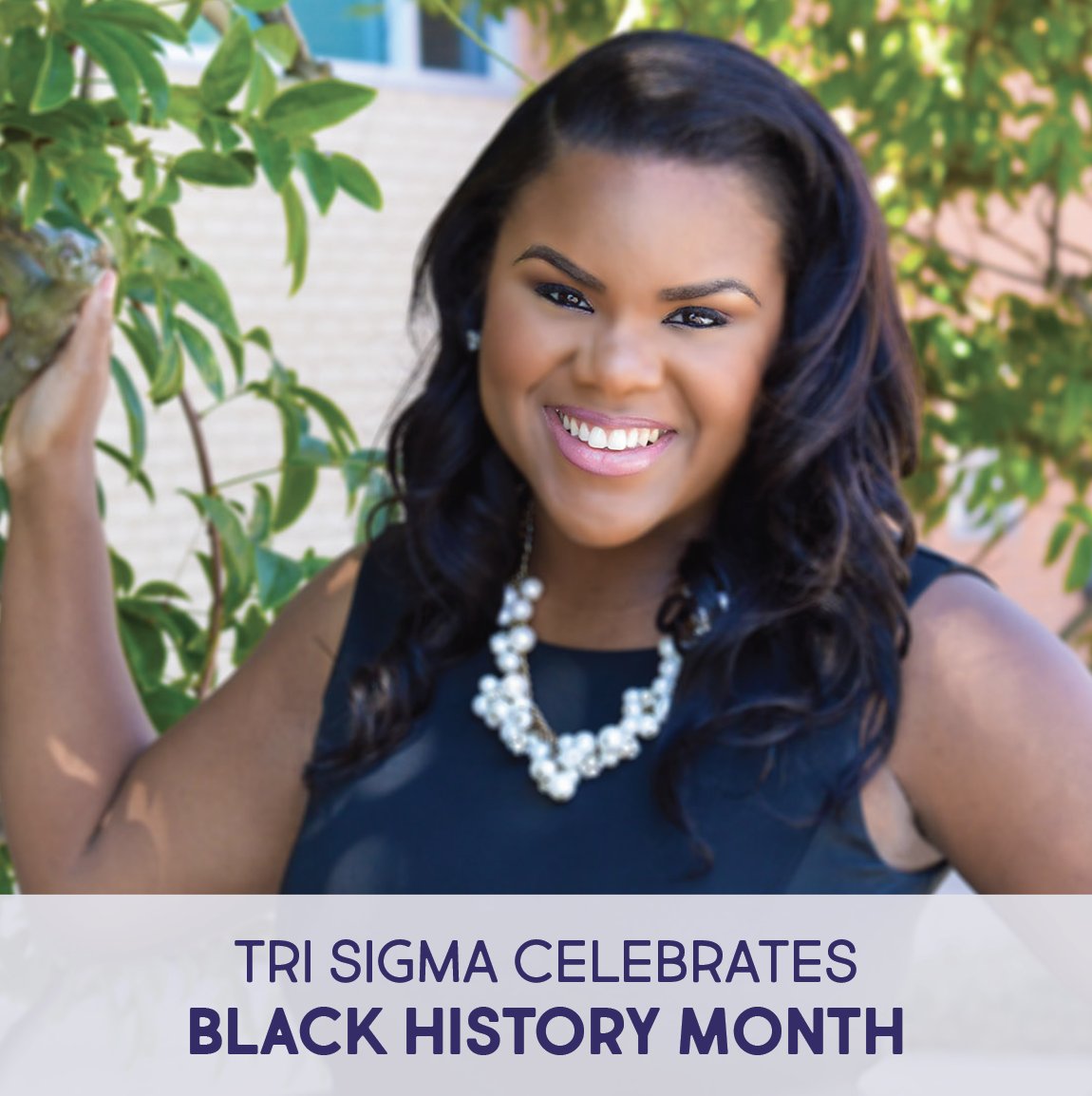 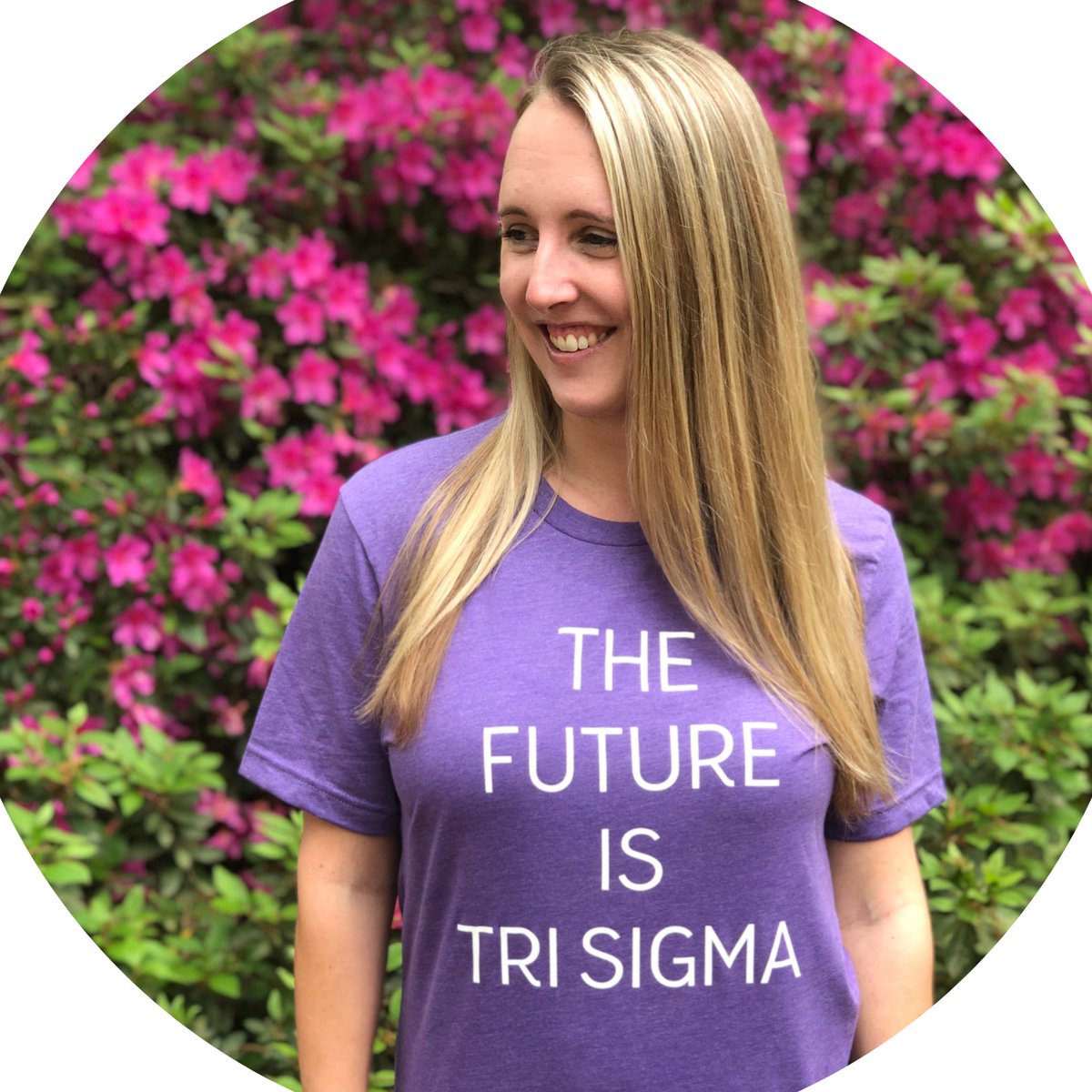 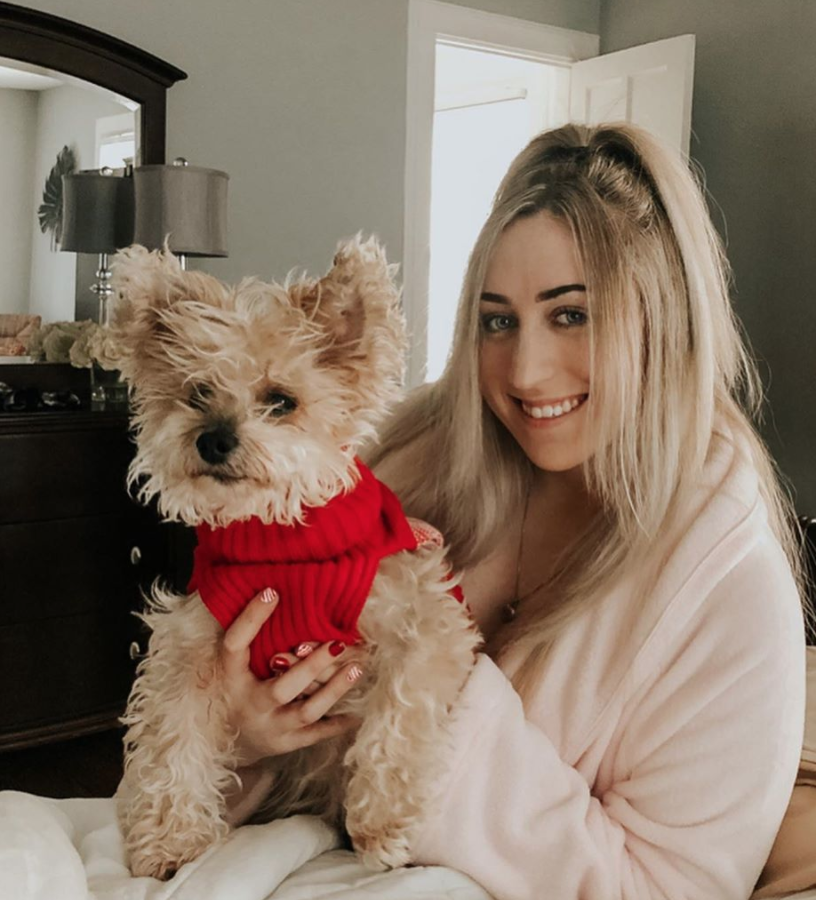