This award is presented annually to one alumna in recognition of steadfast loyalty and love through 25 years or more of service as an alumna. This service may be exclusively on the local level or as a national volunteer or both. Initially presented at the 1962 convention, the Steadfast Alumna citation honors an alumna whose exemplary loyalty and commitment to the sorority, for so many years, merits special recognition. Her nominator writes, “Bobbi has been a Steadfast Tri Sigma since her initiation and continues to be the woman of character all of us try to emulate. As a young alumna Bobbi resided in many parts of the country, eager to pass on the Tri Sigma values she lived every day by reaching out to members, connecting with them, perpetuating friendship and making her community stronger. She continues to share her passion by working with the collegians of Eta Pi, inspiring the young women by example to pass on the vision by developing rapport and become empowered by taking risks. She gives of herself entirely in every endeavor but remains humble in her accomplishments, consistently doing more than expected.”

Sigma Sigma Sigma @trisigma
2 days ago
Tri Sigma is proud to be a participating partner in the first-ever Mental Health Action Day on Thursday, May 20th when we will encourage and empower people to take the next step for #MentalHealthAction. https://t.co/srRr82d4jp
View on Twitter 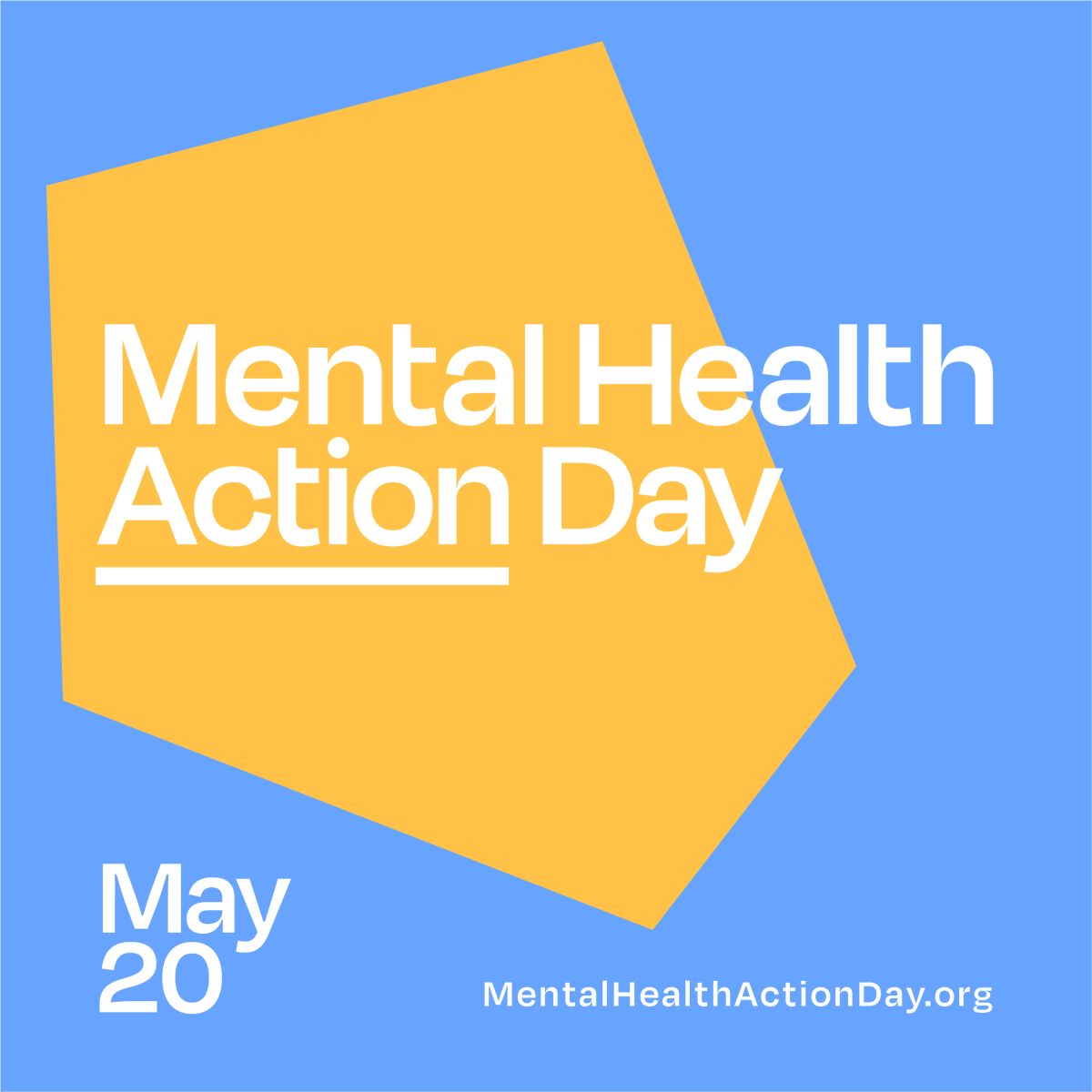 Sigma Sigma Sigma @trisigma
3 days ago
We hope that our members celebrating Eid al-Fitr have a meaningful experience. 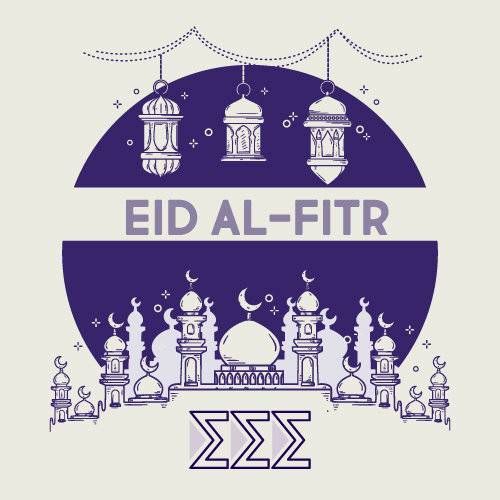 Sigma Sigma Sigma @trisigma
6 days ago
Happy Mother's Day to all of the motherly figures out there! We hope that today you get to be with the ones you love and that today is special 💐 #mothersday https://t.co/RAXMA0CASr
View on Twitter 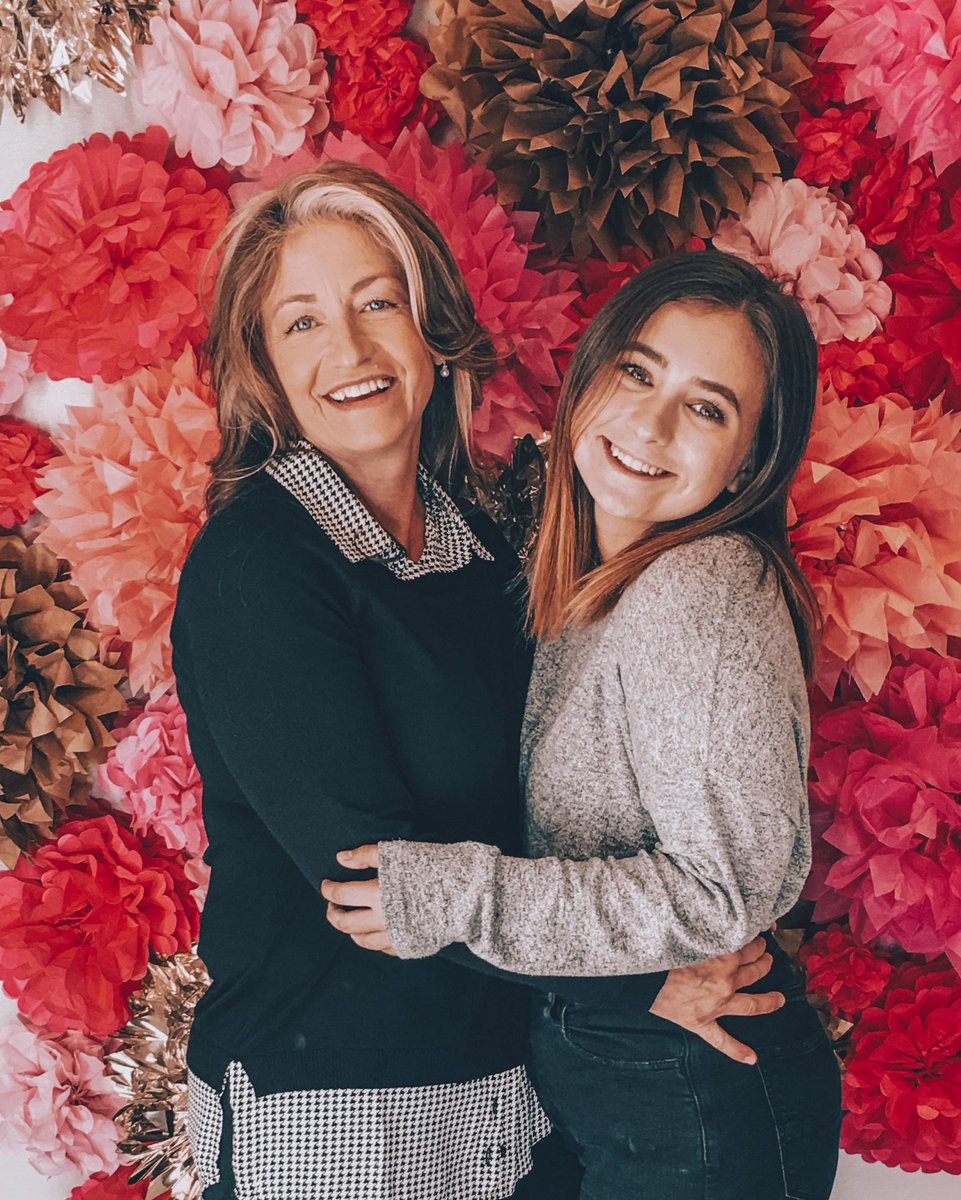