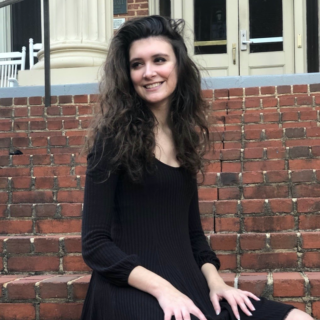 Cassandra Matthews is a junior at the University of Lynchburg. She is majoring in sociology and minoring in human services, criminology, and psychological science. She serves as the social chair for the Eta Upsilon Chapter of Tri Sigma and is a journalist for her university’s newspaper. In her free time, she loves to do all sorts of arts and crafts, such as crocheting, sewing, and painting. Her dream is to be a social worker and an artist on the side. 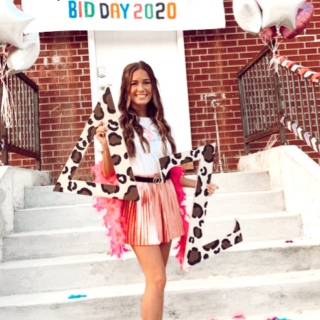 Chloe Leonard is a physiology major at Southern Illinois University with minors in forensic science, chemistry, and psychology. She is a member of the Gamma Omega Chapter of Delta Zeta and has served as Panhellenic delegate, secretary, and vice president of membership for her sorority. Aside from Greek life, she is involved in her University’s Honors Program, Pre Heath Professions, Rho Lambda Honors Society, and many other service-based organizations. Upon completion of her undergraduate degree, Chloe plans to attend Physician Assistant schooling and pursue a career as a PA in the United States Army. 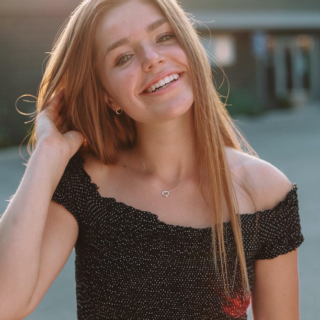 Sarah Hamlet is a sophomore health science major at Purdue University. She is a member of the Phi Upsilon Chapter of Alpha Omicron Pi. Sarah is involved on campus as a Young Life leader where she serves as a faith mentor for high schoolers in the area. She also is a part of the freshman orientation program on campus and serves as a leader in the program. This summer Sarah spent her time working at a hospital as a surgery liaison. In her free time, she enjoys running, read books, and spend time with friends. She aspires to continue to help others by one day becoming a Physician Assistant. 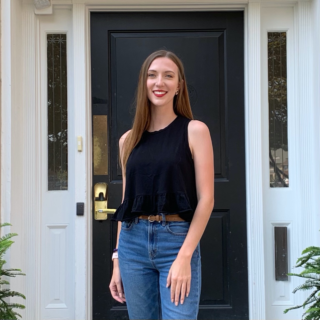 Haley attended Kent State University, where she joined the Alpha Beta Chapter in 2015. She held various roles within Tri Sigma and other organizations on campus. After completing a term as education director for 2016, Haley was elected to the Kent State College Panhellenic where she served as the vice president of programming in 2017 and the Panhellenic president in 2018. After graduating with honors from Kent State in 2019 with a Bachelor of Arts in political science, Haley served as a 2019-20 Consultant for Tri Sigma. During her consultant year, Haley had the privilege to attend the 2019 national Convention in Las Vegas and the 2020 prevention institute in Dallas.

Upon completion of her term as a consultant, Haley enrolled in the Master of Public Administration program at The Ohio State University in Columbus, Ohio. She is currently employed as a house director for the Beta Nu Chapter of Kappa Kappa Gamma Fraternity at Ohio State. Haley also serves as the Membership Recruitment Advisor for Tri Sigma’s Theta Eta Chapter at Old Dominion University and is excited to continue her work with them. Haley will spend the second year of her graduate studies living and interning in Washington, D.C. to gain experience in the field of public affairs.

In her spare time, Haley enjoys cheering on Cleveland’s sports teams, playing with her dog Charlie, and making memories with her family and Sigma sisters. 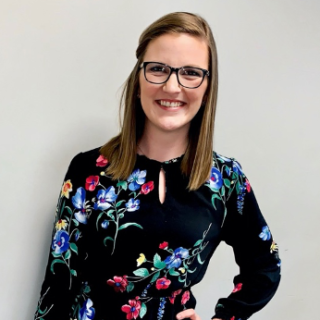 Ashley attended the University of Central Arkansas and was initiated into the Alpha Omicron Chapter in 2012. During her time in the chapter, she served as Panhellenic delegate and president. She graduated UCA with her Bachelor of Science degree in history in December 2015, and immediately became an advisor for the Alpha Omicron CAB. She served for three years in the roles of ritual advisor and chapter advisor. It was one of the most fulfilling experiences. She is a member of the Central Arkansas Alumnae Chapter. She was able to attend several educational events as a collegiate and an alumna – Officer Academy, Convention in Chicago, Prevention Institute, and several Arkansas state days. She has been working at Simmons Bank for two and a half years, and just recently was promoted to assistant branch manager (this week actually)! She currently lives in Little Rock, Ark. with her boyfriend, Chase, and her two fur children: the sweetest cat, Mildred, and the most vocal, stubborn husky, Malakai. She enjoys taking Sunday naps, watching Netflix, reading, and spending time with those she loves the most.

Sigma Sigma Sigma · 4 days ago
@trisigma
Today we say happy birthday to Martin Luther King Jr. and remember the legacy he left behind. On this special federal holiday, we invite you to be intentional and learn how you can do some good today and every day. Visit https://t.co/qJylkcqPB8 to learn more. https://t.co/POYBZR7LDV
View on Twitter 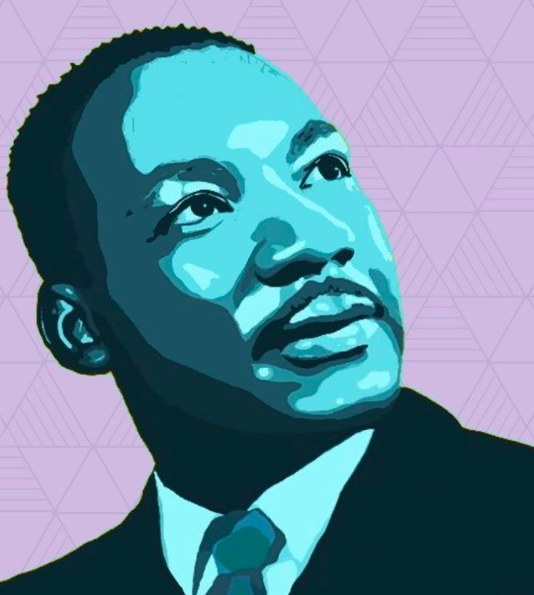 Sigma Sigma Sigma · 5 days ago
@trisigma
On World Religion Day, we encourage our sisters to learn about other faiths and their followers. The more we know about one another, the better the world can be. https://t.co/rjm4qo8xRc
View on Twitter 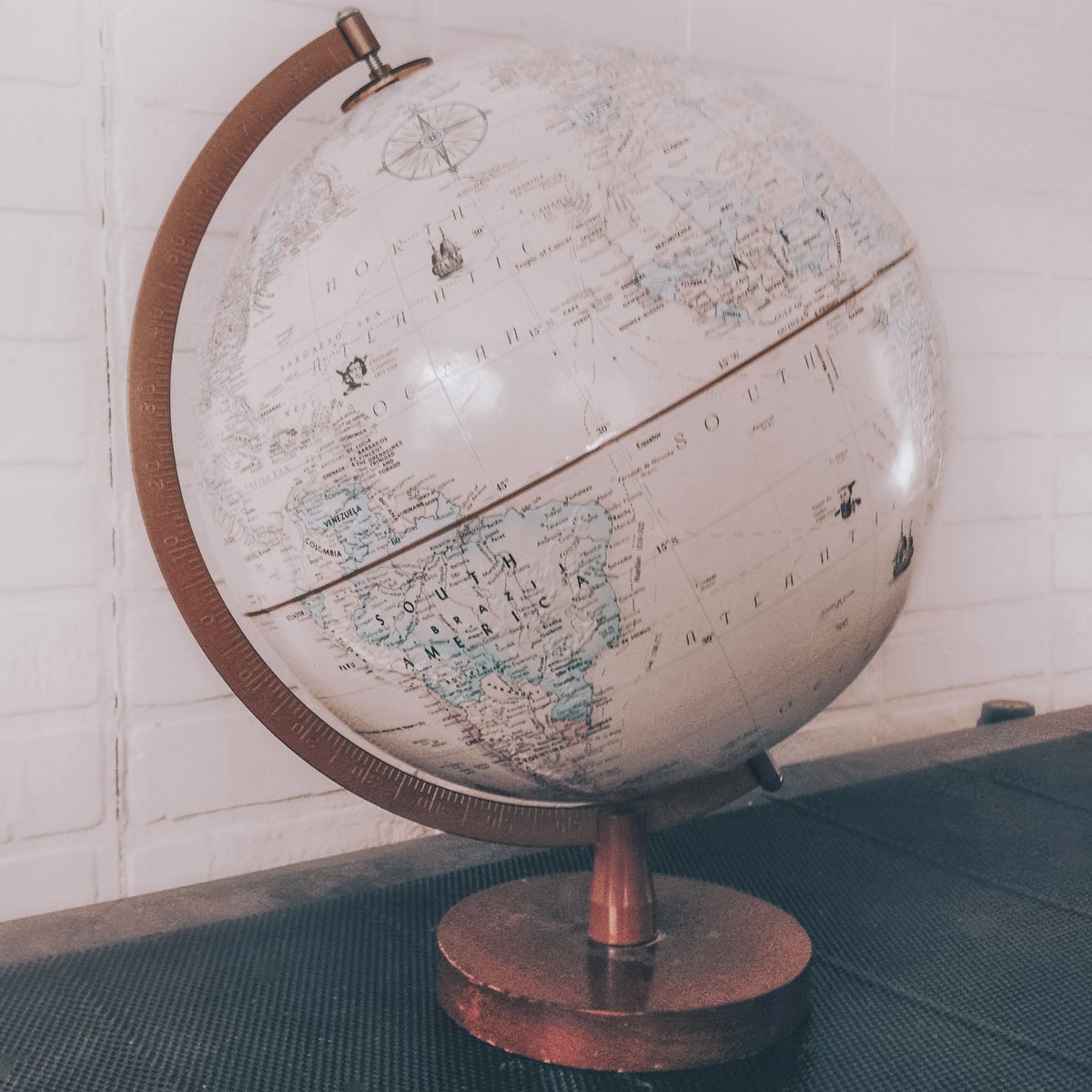 Sigma Sigma Sigma · 3 weeks ago
@trisigma
HAPPY NEW YEAR! May the year #2022 be filled with many achievements and love. https://t.co/5TWNHxfrX6
View on Twitter 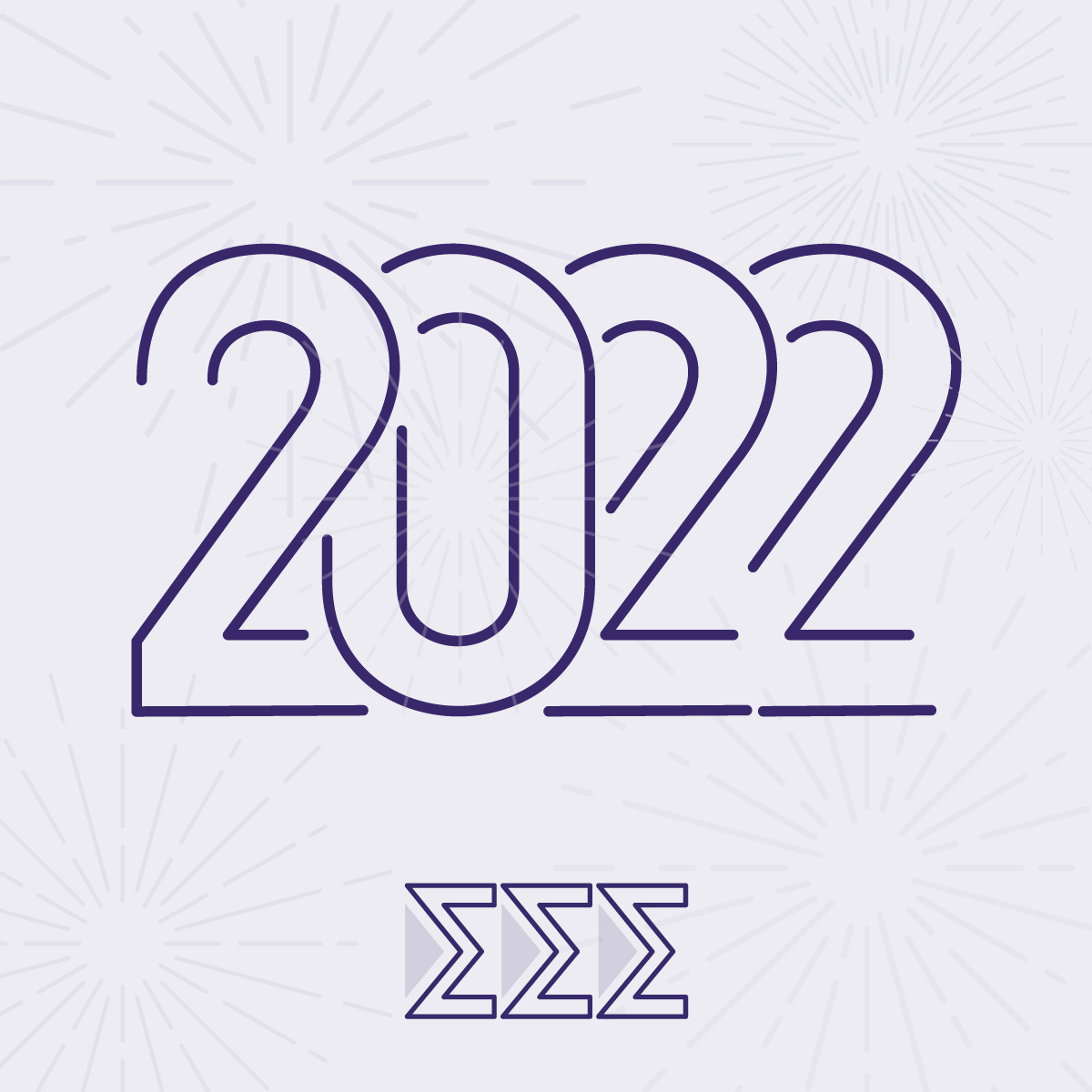